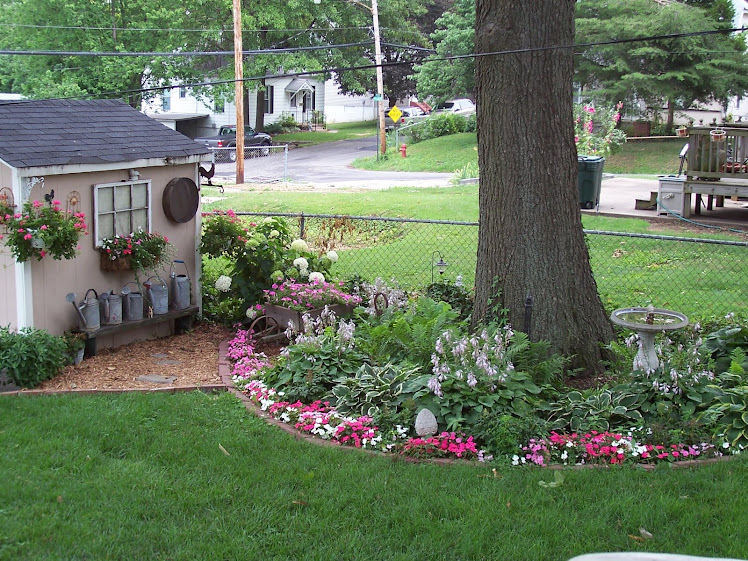 That song was running through my head today
as I walked to and from a funeral today. 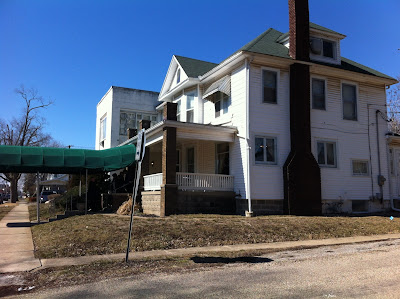 The funeral home is just down the street from 1515
The first day of sunshine in days so I chose to walk.
I was apprehensive, I had not been in this funeral home since
my Grandfather died in 1995.
Around here people have "family"funeral homes.
All my Grandparents had their funeral here. 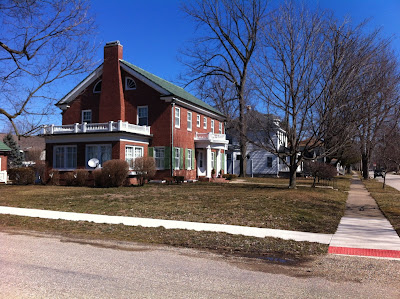 It is across the street from the house that I have shown you
before that my Dad always wanted to live in.
The sky was so blue, the birds were singing.
I was filled with Peace, even though I had just left a
funeral. 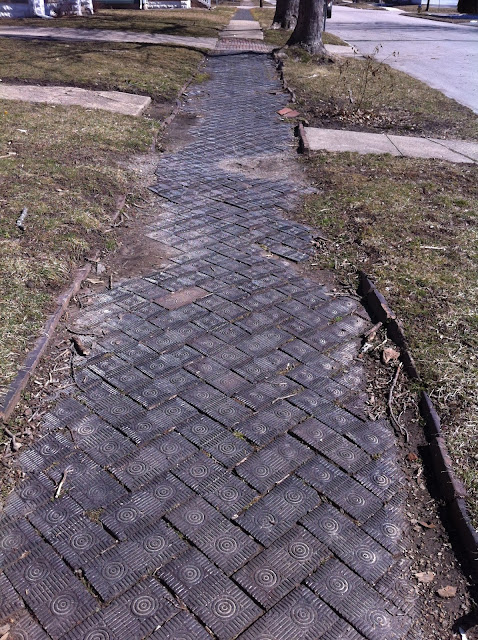 people in life take so many different paths 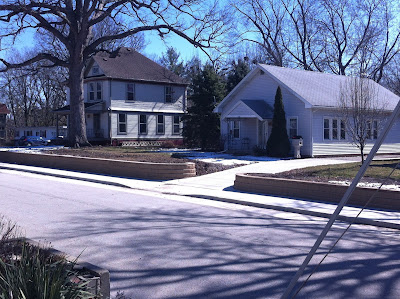 "a time to be born and a time to die"
as I look at my neighbor who had died house.
There was the winter snow and cold on the ground

On the other side of the street 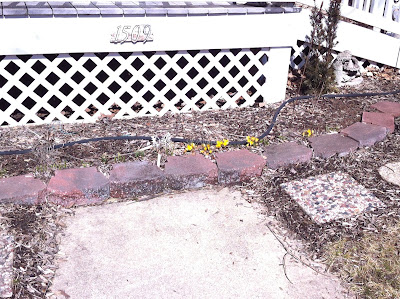 Life, out of the corner of my eye 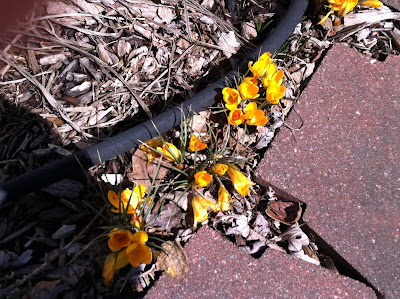 "there is a season"
Spring and a new beginning were on this side of the street.

A day of reflection

Posted by Ann@A Sentimental Life at 7:16 AM

Email ThisBlogThis!Share to TwitterShare to FacebookShare to Pinterest
Labels: 1515

A nice sunny day to walk in your neighborhood and remember when, and to cherish now. So nice to see signs of spring popping up.

Ann,
Sorry for your loss, dear friend!
I adore your perspective and focus on life and death!
Thinking of you in prayer!
Fondly,
Pat

What a lovely post, Ann, Sorry for your loss. what a nice surprise for you to see spring popping up.
Hugs,
Laura

It is the same way here and the place I grew up. Families always use the same funeral home. I like the bright spots of life in a basically dead landscape...a little promise of light from God. xo Diana

Life and death are inevitable aren't they? Today my son found out his really good friends lost their baby boy. I think he was six months old. I was talking with our younger son. He was saying how sad it was but little babies go right back to the Lord. One day that will be a great comfort for the parents. Right now they just need our love and prayers. Thanks for your words today. 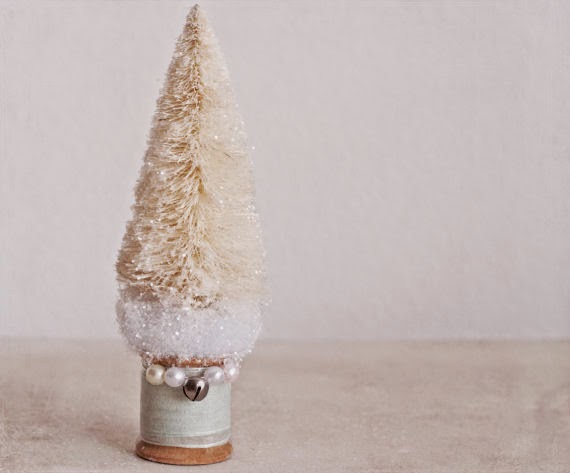 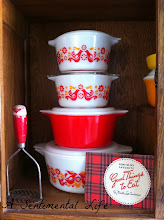 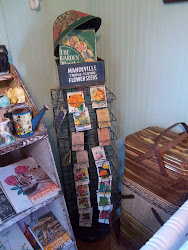 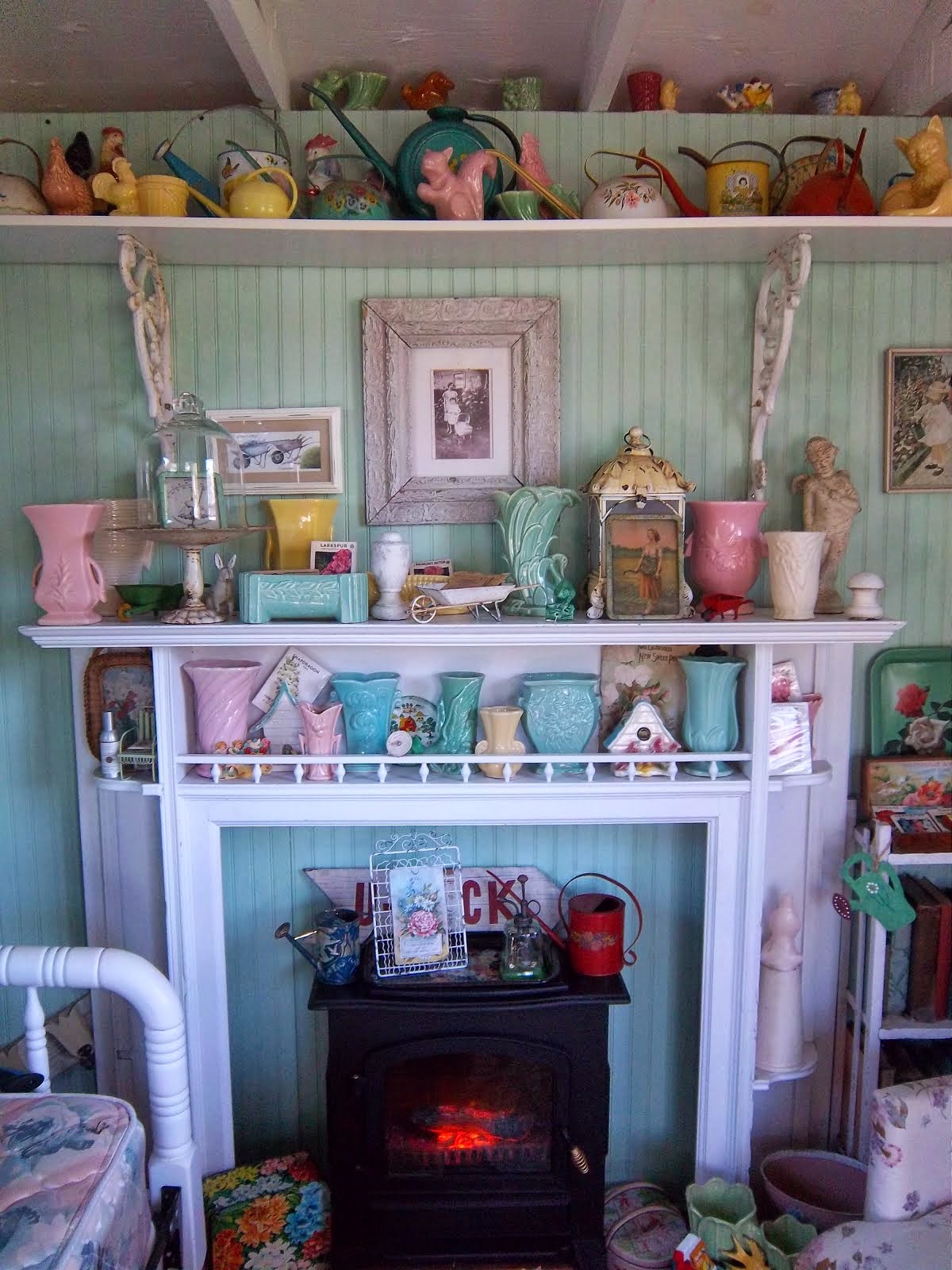 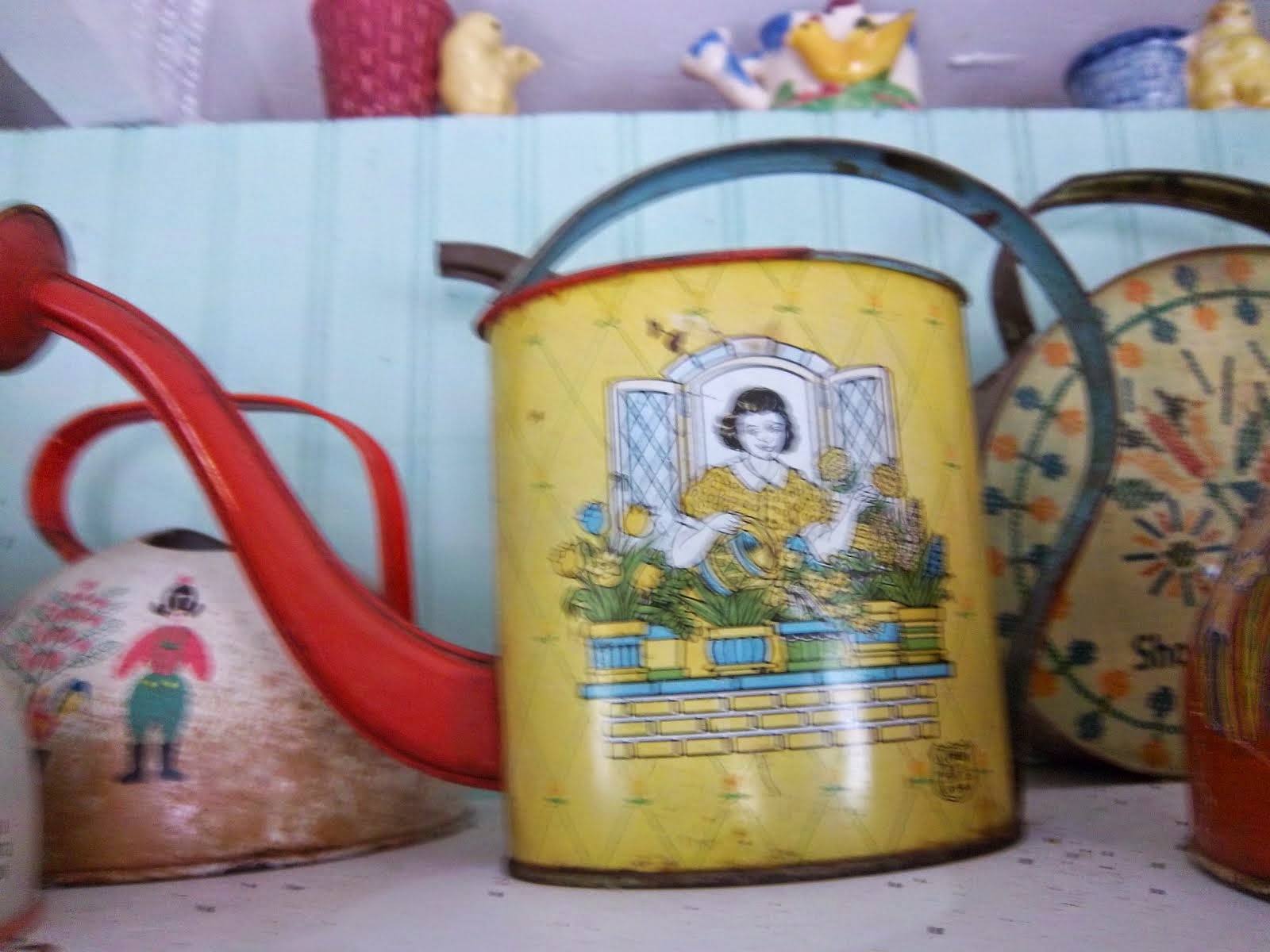 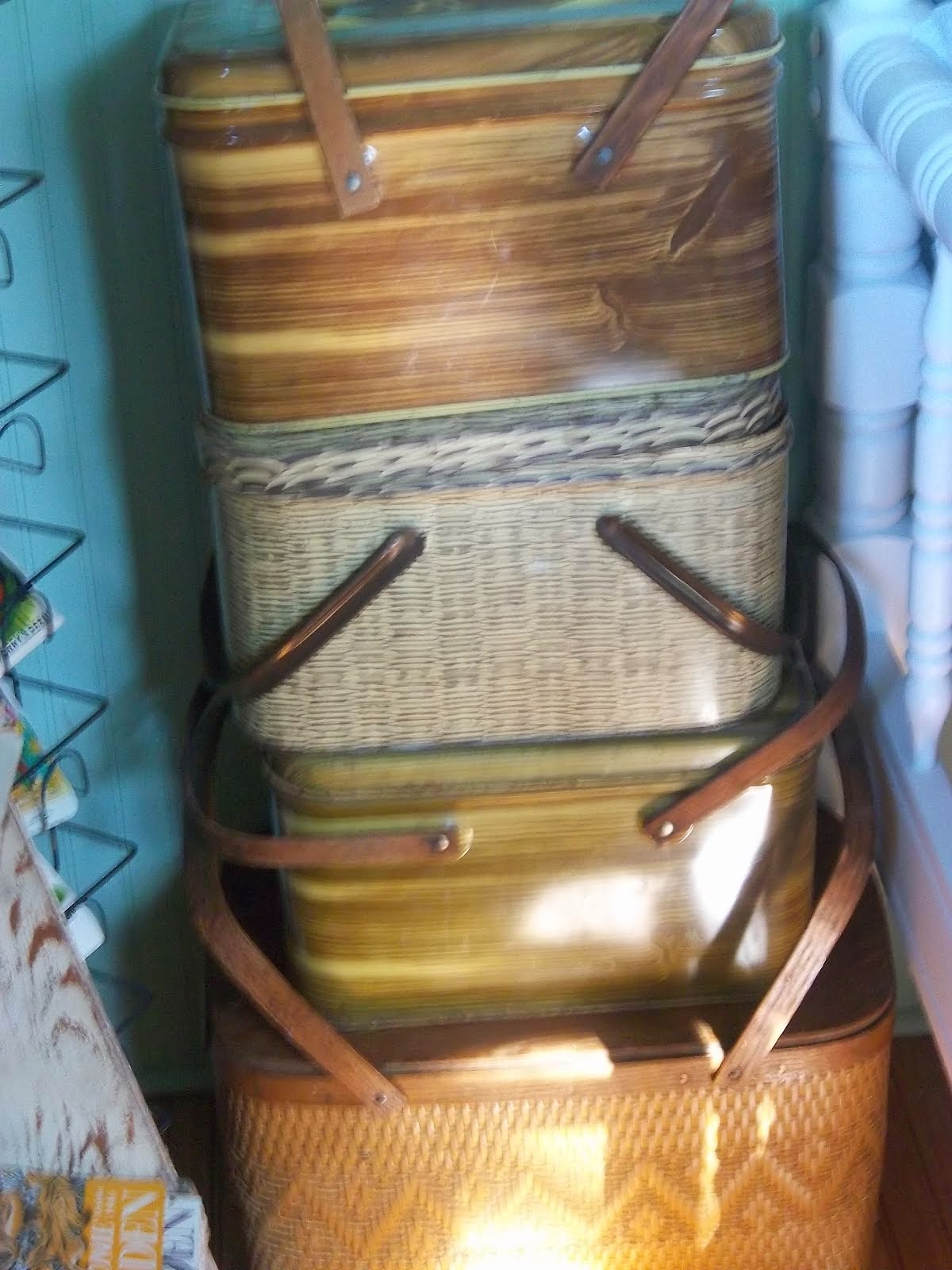 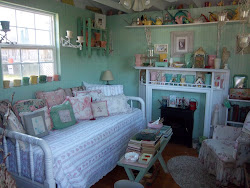 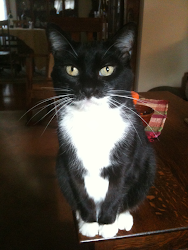 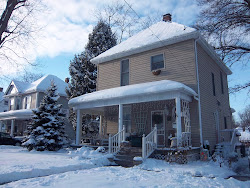 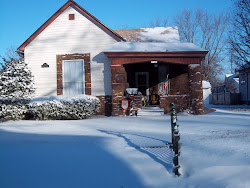 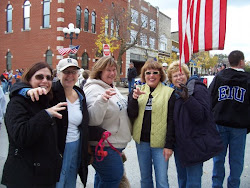 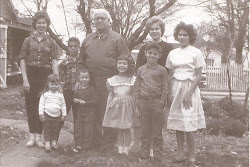 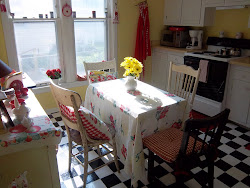 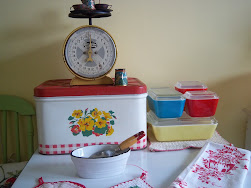 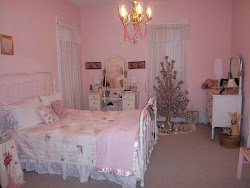 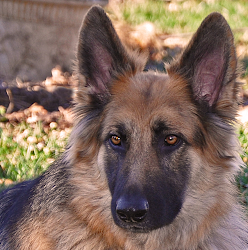 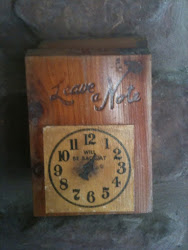 Read about my Mitchell family living through the Revolutionary War. 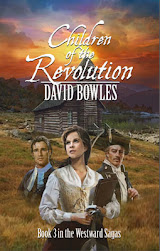 Children of The Revolution 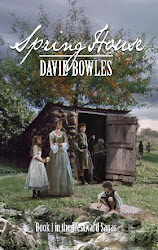 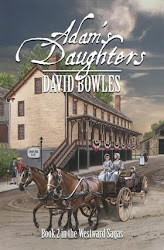 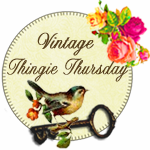 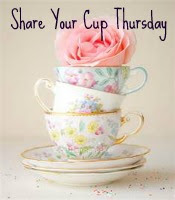 Have a daily cup from Mrs. Olson

Ann@A Sentimental Life
Enjoying the simple things in life. Watching the hummingbird, finding a new cousin while working on my genealogy, cutting my roses, finding a new treasure at a antique store....NOW that is excitment to me! I have a 2 story Victorian with a wrap around porch, where my husband and I live with our dog Greta and cat Boots. I had to, it had a pink door the color of my Maternal Grandmothers house and pocket doors like my Paternal Grandparents house! In 2009 I bought my Paternal Grandparents home 2 hours away, in the town where I was born, we call it 1515. It was meant to bring my cousins and I together more often but it has been much more than that. Oh it is a sentimental life!